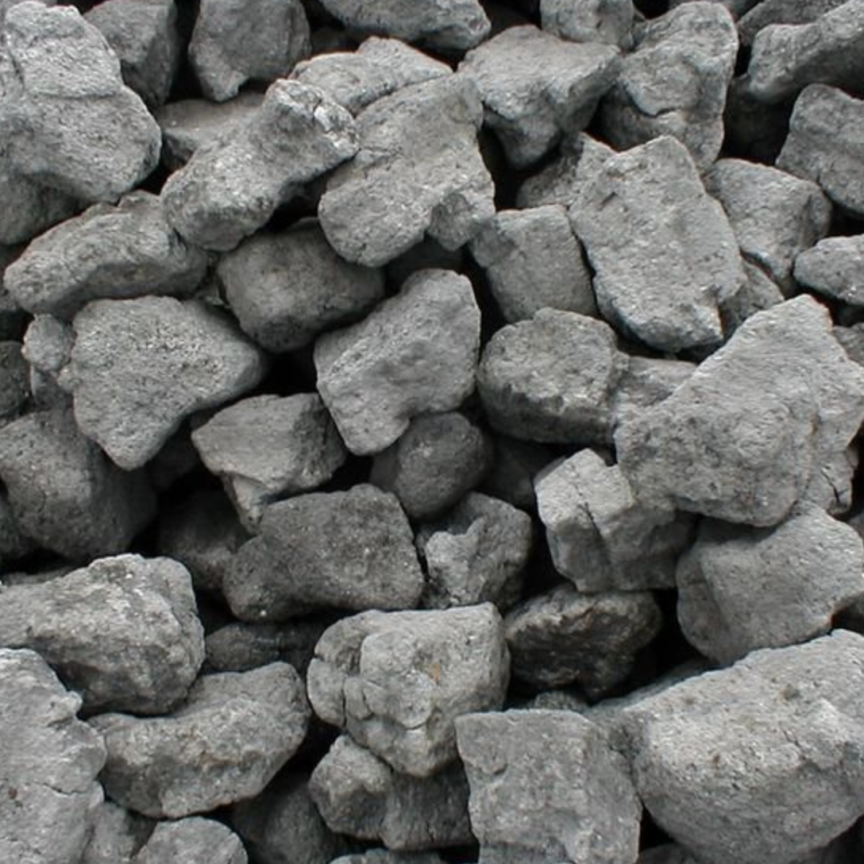 Every coach is always searching for ways to evaluate, motivate, challenge, and label their players and team… Terms like mentally tough, physically tough, competitive, aggressive, and coachable are just a few descriptive terms that are sometimes used.

I’ve used the term, “Solid as a Rock,” before, but it all came together at the National ABCA clinic a long time ago. I was sitting there trying to learn and was paying close attention to the coach on stage. He was ABCA Hall of Famer and Legendary baseball coach from Cal Poly Pomona, John Scolinos. His many years of life and experience were evident as he walked and talked on stage in front of 4,000 eager-to-learn coaches. He talked about toughness and the types of athletes a coach should be looking for to put together a championship team.

He started to expound on the type of athlete or quality that we hope doesn’t show up on our teams. He took out a marshmallow from his pocket and held a lighter up under it…

“This athlete is soft, not tough, wilts under pressure, cannot be counted on,” and… expounding in his raspy voice (as the flame easily melted the marshmallow to the stage floor), “cannot help you win.”

I was intrigued by this demonstration and analogy! I am thinking, “I don’t have any marshmallows on my team, I won’t allow it!!!”…

And I have been using this term for the rest of my coaching days ever since!

He then takes a Jelly Bean out of his pocket. He says that the jelly bean is hard on the outside and soft on the inside…

“This type of athlete thinks he’s tough, tries to project a tough side, talks a good game, works hard when you’re watching, but folds under pressure when the heat is on.”

To demonstrate this, he lit a flame under the jelly bean, and in time, the jelly bean again melts to the floor. It just took a little longer as the jelly bean is a bit tougher than the marshmallow, but not tough enough to handle the heat and flame of competition!

He then takes a rock out of his pocket and says, “These are the athletes we are looking for! Rocks!!” He’s now almost yelling: “They are tough on the outside and tough on the inside, they can handle the heat, the pressure, they are always working and competing hard, they are tough as rocks!”

All this is being said as the flame under the rock is having no effect. No melting; no dripping to the stage floor… The point had been made! The emphasis is logged in my memory bank for the rest of my life, and I was thinking, “I will be using this analogy and these terms for the rest of my life.”  That’s when you know a speaker has made their point!

From that moment on, I borrowed that visual demonstration that I witnessed on that stage. As we coaches all do, we listen, borrow, and use themes, ideas, drills, terms, plays, strategies, and talks from each other to help our teams and athletes become better!

Many years later, my players will refer to themselves as a “Rock”, and shudder at the thought that I might call them a jelly bean. 😀 The banter goes back and forth and always brings a smile to their faces. The terms, and lessons behind the terms, are implanted in their minds for a lifetime!

Thank you Coach Scolinos (although I never met him in person) for sharing a life lesson for all those listening to you at that convention… Pass it on!

Frustration is ahead for a team with imposters, jelly beans, and marshmallows… So load your team up with as many Rocks as you can. Recruit, challenge, and Excavate The Rocks. Tailor your practices and workouts to harden the Rocks… no mica, no sandstone, only granite, quartz, and diamonds!

A championship awaits the team loaded up with Rocks!!!