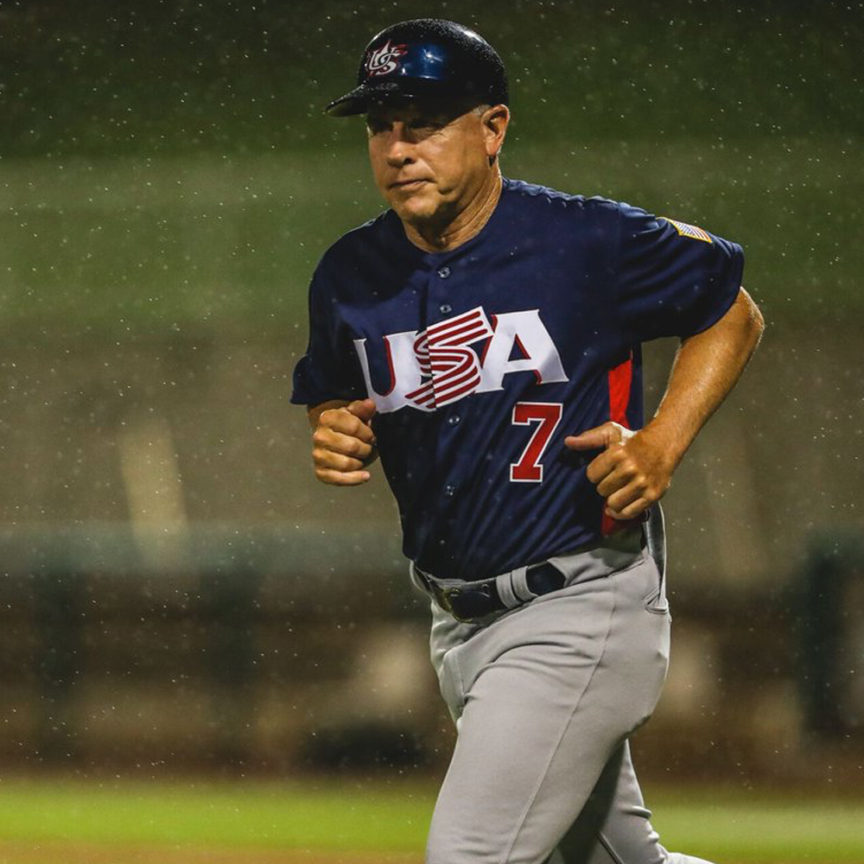 Even the best of plans can get blown out of the water quickly!

When they do, you have two choices…
Panic and fold or
Make The Adjustment… MTA!!!

All strong coaches and athletes (that are confident and prepared) find a way to make an adjustment that ends up with a positive, and sometimes even better, outcome. Some might call it a Plan B, but I prefer to call it an adjustment made through preparation and forethought!

I’m sure the MTA acronym was around before we started using it, but my very loyal camp coaches and I want to claim that we invented it! Back about 15 years ago, during a session at one of our popular summer camps, it was particularly rainy and the weather was affecting our practice and game schedules for the 275 kids in camp. With the number of kids and the facilities we had, adjustments needed to be made. Instead of sending them to the dorms and cancelling the game schedule for the day, we got together as a staff and drew out a new plan on the big grease board that would allow us to fit everything in when the weather cleared. We invented a game called “ground ball scrimmage” that ended up being a great adjustment to the games we had lost to the weather. Lots of action, at bats, intensity, great pace, lots of baseball, and in the end, it was a drill that made the campers feel like they had missed out on nothing because of the weather.

We continued for the rest of the years to incorporate this drill/game into our camp schedule and our practice schedules, as it was so fun and effective. In a limited time during the rain delay, with the collective minds of our camp coaches, we invented a game to challenge the campers. As the sun popped out, our coaches high-fived, and the term MTA was born at the Clemson baseball camp!

From that moment on, “MTA” has been said when our practice or game schedule gets altered by weather, class schedules, travel plans… And when umpires are having a tough day, when our starting pitcher only lasted a couple of innings, when we had an injury to a key player, when we lost a game in a tournament that threw us into the loser’s bracket, when we lost a recruit we thought we couldn’t live without… you get the point.

It was a positive 3 letter acronym that meant, “we can deal with this adversity, make it better, and challenge ourselves to make the adjustment to whatever is thrown at us!! Mentally, it is a way to exhibit positivity over negativity.

This lesson is critical for all coaches and athletes to learn. For coaches: budgets get slashed, facilities may not be up to par, weather causes schedule changes to practices and games, recruits you’ve spent lots of time on decide to go elsewhere or sign professionally, Juniors on your team whom you don’t think will sign decide to, players get injured, a staff member takes another job, your school changes conferences, new players come in each year, situations in games constantly change… And all require a MTA mindset! I’m sure you can think of many more situations that require adjustments on the fly.

Players must MTA to their teammates, their coaches, to the umpire’s strike zones, from pitch to pitch during at bats, from at bat to at bat, when coming back from injuries, to their skill set as the competition gets better, to living away at school with freedom and roommates, to the academic challenges that they now face, as well as many more situations that arise.

The game itself requires a constant ability to make adjustments, or it will swallow you up. Adjustments made with the right attitude and confidence can take a good coach or good player and elevate them to another level! Be ready, willing and prepared to Make The Adjustments necessary to keep you on the winning side of things!

Life is all about MTA!