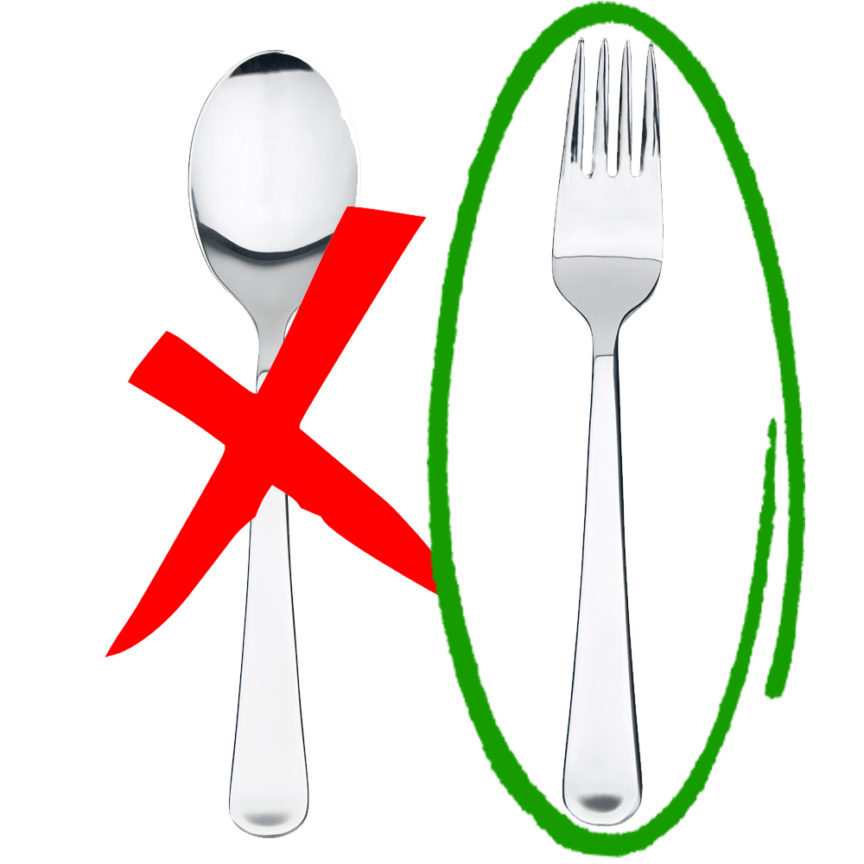 A long time ago when I first started playing sports, I realized being successful and respected by your coaches and teammates required a high measure of mental and physical toughness.

I saw teammates who were extremely tough and saw some that were not as tough as they needed to be. I also coached many really tough players and also had some that would have been much more successful with more inner toughness.

So this idea of finding those with toughness to help your team win became an early focus for me in the recruiting process and was built into our every day practice schedules.  I was committed to surrounding myself, and the team, with tough, competitive coaches and athletes.

Back in the mid 1980s, I was coaching the Western Carolina University baseball team.  I was young, 29 at the time, and we went to Georgia Southern University to play a 5-game series.  It was kind of like our “southern trip.” Our field back home was still unplayable, so this first series of the year was an opportunity to get outside and on a field in a bit better weather, and a chance to practice and get some repetitions, so we were excited.

We arrived on Wednesday night and were going to practice on their field Thursday morning just to get outside before our opening day game that night. Practice was structured. We were excited to see balls off the bat, field ground balls and track fly balls, run the bases, and feel the sun!

As I was hitting ground balls to my third baseman, I could see that he was getting frustrated by some of the ground balls that were taking bad hops.  I was just excited to be able to hit fungos outside and grateful to be on a field. I saw this situation starting to crumble as my infielder finally threw his glove on the ground in disgust by the last “bad” hop.

By this time, I was already boiling, so when I saw this, I dropped my fungo and told everyone to pick up the balls and bats and meet me down in right field in a hurry… (That was never a good sign, and the players knew it!)

On the right field line, I told them they were acting like a bunch of spoiled “silver spoons”, unappreciative of the chance to get outside and work.  I kept diving deeper into the spoon idea telling them that some were even “ladles”, which was even bigger and more spoiled than a regular spoon! All this was happening in between gasps of air as they were running sprints as well during this narrative!

As I am getting worked up, I start telling them, in “firm fashion”, that we needed a bunch of “Forks” in order to win, and they needed to be a “Fork” in order to be a good player!  As I was getting more worked up, I said some of them thought they were Forks, but were actually “sporks” (a spoon/fork hybrid) and some even plastic forks! (You see where this was going…)

A Pitchfork was the ultimate in competitive mental and physical toughness!

We needed Pitchforks for championship success!

The message was clear, crystal clear!  This fork/spoon message has been used and passed down to each of my teams since then. No one wants to be labeled or called a spoon, and all want to claim the title of achieving “Fork Status”.

That was over 30 years ago, and my players and former players still talk about it and call themselves Forks and Pitchforks when talking to me. They want to be remembered by their coach as a Fork!  It is still a status symbol to them, and many tell me they have passed the ideas on to their kids, teams, employees, and co-workers!

So remember, the things you tell your players make lifelong impressions.

Strive to surround yourself with Forks. No spoons allowed!

Cultivate the Fork mentality in your players, team, and work environment! 🍴