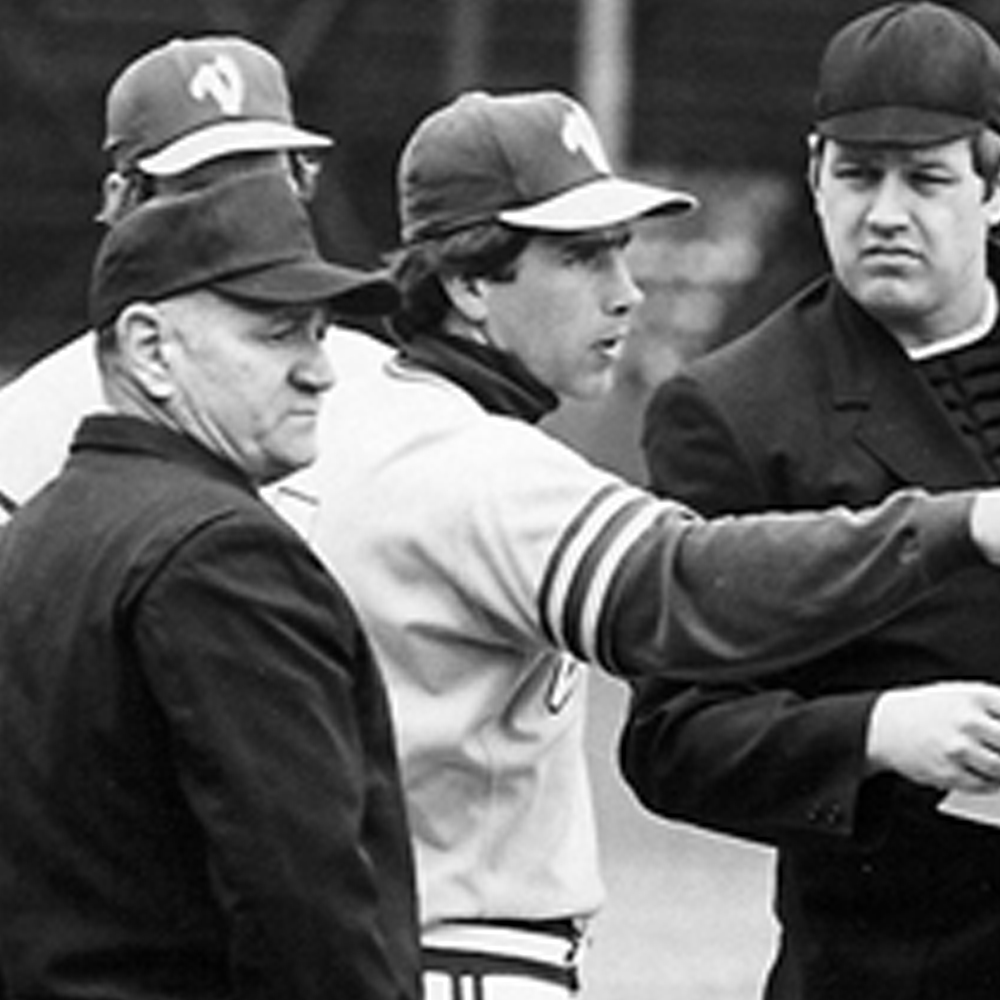 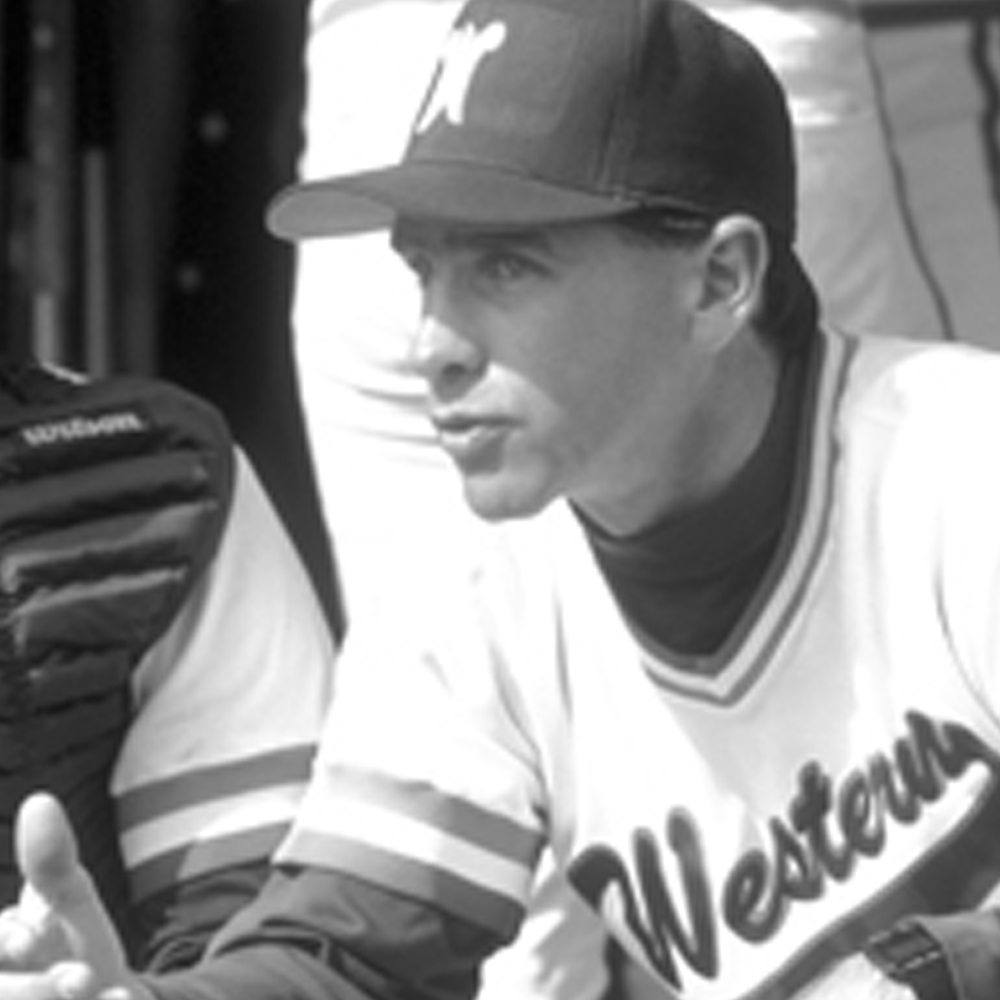 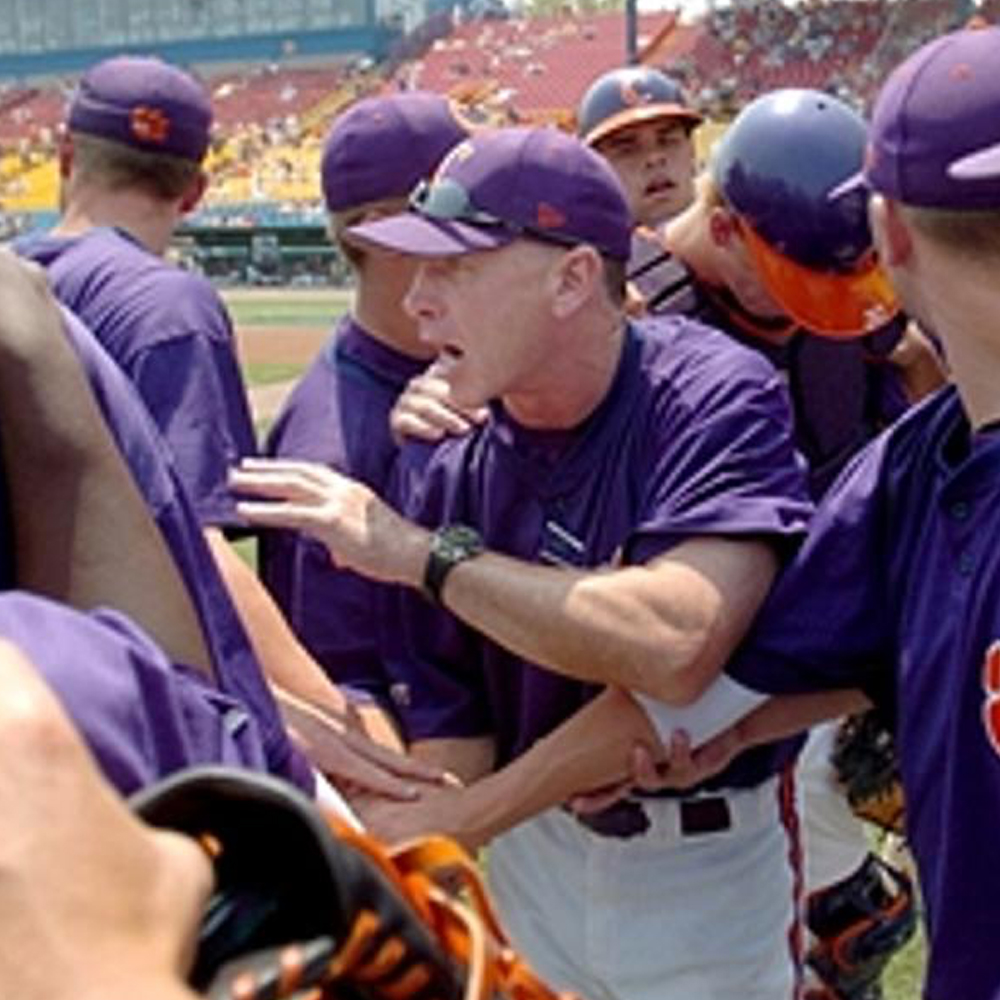 Jack Leggett is currently the head coach of the Team USA 18U National Team. He also consults with and mentors many of the top baseball players, coaches, and programs in the country.

He served as the head coach of the Clemson Tigers from 1994 to 2015, making 21 NCAA appearances, 9 Super Regional appearances, and 6 trips to the College World Series. Throughout his storied career with the Tigers, Coach Leggett compiled a 955-480 record.

Leggett coached over 140 professional baseball signees, 9 first rounders, and 25 players who have played in the Major Leagues.

Leggett served as head coach for five years at the University of Vermont and nine years at Western Carolina University before arriving at Clemson.

Jack grew up in an athletic and coaching environment being the son of University of Vermont swim coach Les Leggett. A native of South Burlington, Vermont, Leggett was a three-sport athlete at South Burlington High School, winning state titles in baseball and football. He attended the University of Maine where he earned all-conference honors in both football (defensive back, kicker) and baseball (infielder), captaining the Black Bears in 1976 when they advanced to the College World Series. In football, he holds the Maine record for longest field goal, a 52-yarder. 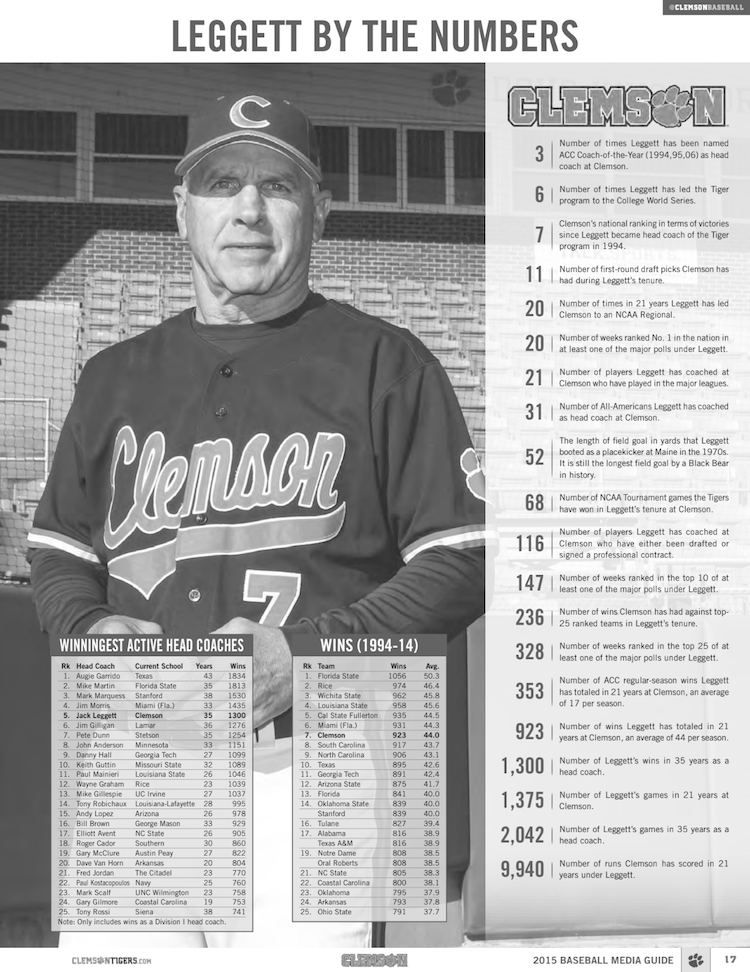 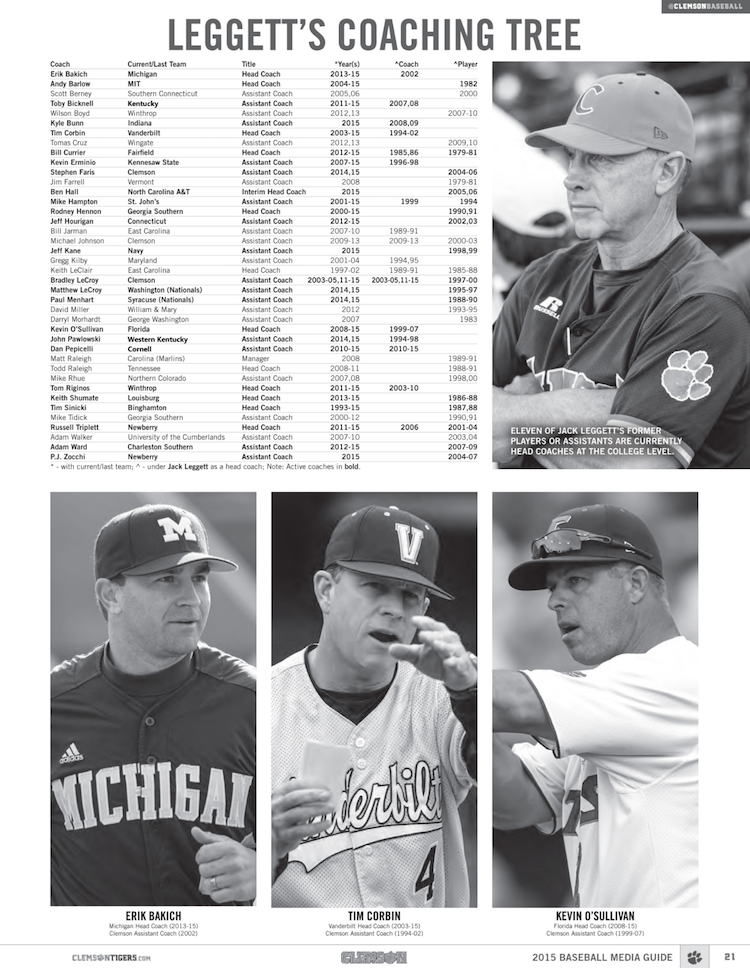 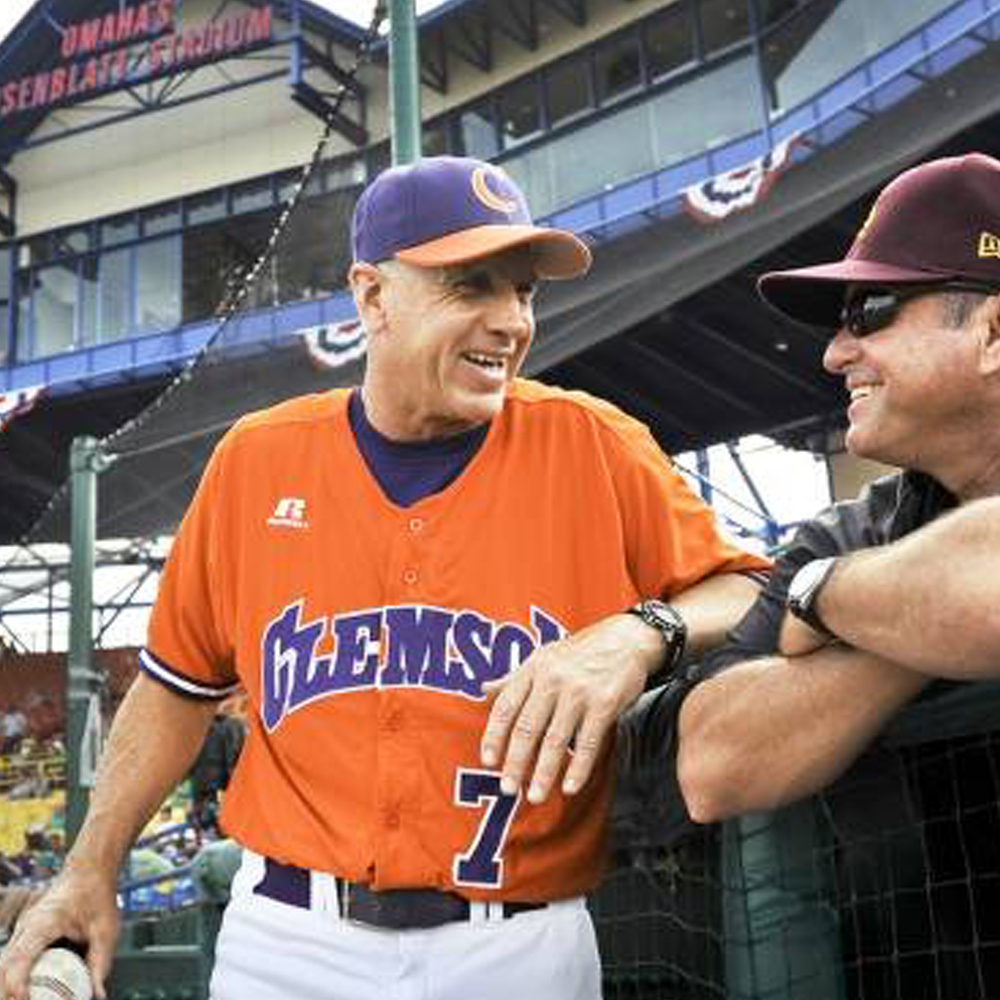 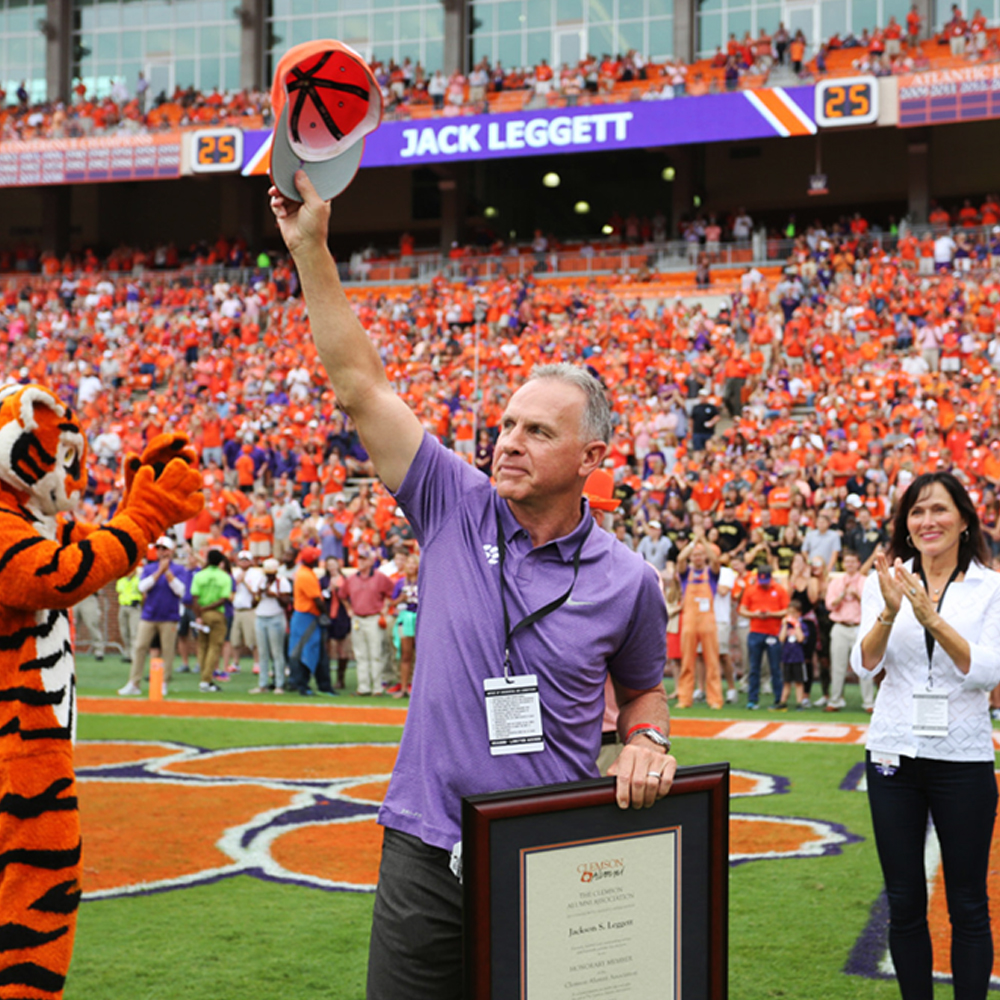 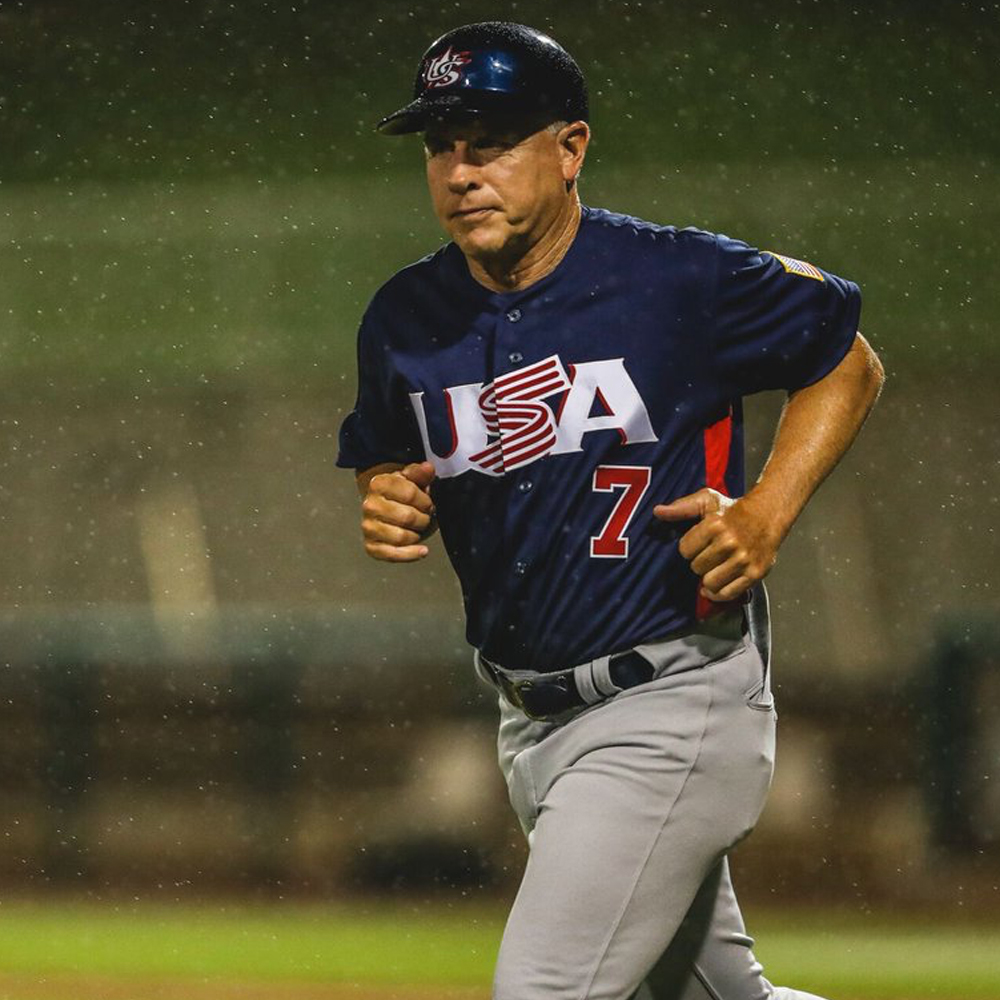