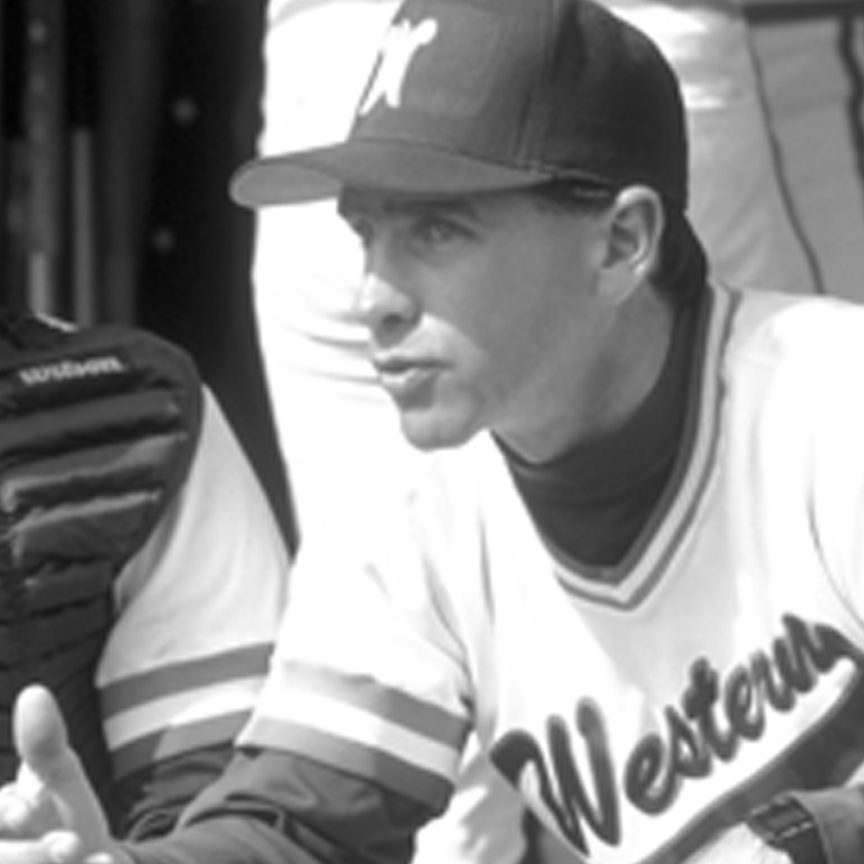 When taking a coaching job, you must expect and be prepared for challenges…

When I graduated from college at the University of Maine in December of 1976, I was chasing the dream of kicking in the NFL and also had dreams of coaching either football or baseball at the college level. As I was practicing kicking in the field house in my hometown at the University of Vermont, my friend and Assistant AD, Rick Farnham, walked in and asked me if I wanted to coach the club baseball team that spring for $600…

The program was going to turn to Division 1 varsity status in the summer, and if I did a good job, it was possible that they would hire me to be the coach at the age of 23! I thought about it for a day or two and decided that it was a great opportunity to start my coaching career. I accepted the job, and as I met the perspective players in the hockey warm-up room for the first time, I looked around and saw a room full of players about the same age as myself. I knew that it was important to set the tone right off the bat and treat this as a Division 1 program and let them know how it was going to be run… not as a Club team, but as a varsity team with structure, discipline, and hard work. I had plenty of confidence, having been around excellent coaches in all sports and had witnessed coaching on a daily basis, as my father was a coach at the college level. The players were very receptive and remain loyal to this day.

But also, there were challenges and sometimes, conflict…

Conflict in that I sometimes felt I was more committed to winning and developing the program than maybe the support and resources of the university were at the time.

Conflict in navigating through teaching and coaching and sometimes hearing, “This is how I’ve always done it”.

Conflict in coaching a player to better fundamentals and technique and seeing them fail some, but knowing that improvements will take place with persistence.

When they hired me that summer to be the Varsity coach, I was the youngest Division 1 coach in the country at age 23, and the highest paid at $4,900! 😀 I was also teaching in the Physical Education Dept., had no assistant coach for the first two years, and was paying for my Masters Degree out of that salary.

It was a challenge but a great start, and I always will be appreciative of the opportunity! 5 years as the head coach and 2 appearances in the New England finals later, I applied and got the job at Western Carolina University in Cullowhee, NC.

Arriving in Cullowhee, I was jumping into a situation where I was the third coach in a year’s time for these players. Many were excited about the changes, and some created challenges and conflict. In a few of their eyes, I was young (27), a Yankee from up North, some thought they already knew everything about baseball, and some weren’t committed to the work load I expected to become a championship team. Therefore, some did not survive the road to where we were headed!

So the first “C” to expect and be prepared for is Conflict.

How to manage and address conflict, direct it toward a positive ending, and turn those challenges to the next “C” is the toughest job of a coach in starting or taking over a program. In clearing out and addressing the Conflicts, you have to have the confidence to forge ahead. In doing so, the players, team, and program starts to Change!

You are changing the attitude, the culture, the work habits, the fundamentals, the direction, and success of the players, program, and team! The future becomes brighter as you see these things change. It is more fun to be at the field, you are winning more games, and you can see loyalty developing! The players and you are excited about practice, love preparing for games, are willing to do what it takes to win, and they believe in you. As this Change takes place, the players are improving, are more coachable, and the everyday culture is more fun. The whole program and atmosphere morphs into a stage of Commitment!

The third “C” is Commitment.

This means that these committed players of yours will go to war for you, their teammates, and the program. They will become the most fierce, respected, and competitive team in the conference. Other teams know they are in a battle every time your team takes the field! The players have your back, and you have theirs! They want to show recruits around, they become better leaders, accept the responsibility of being a great example, police things up for you on and off the field, and when they talk to their parents, friends, opponents, summer ball teammates — they are all positive in their description of how your program is run. They believe in you, you believe in them. There is mutual respect and there is a lifetime relationship developing between you and them and a loyal bond that can never be broken. They will laugh and smile at the good times, the games, and the embellished stories many years after they leave your dugout. They will keep in touch, tell their kids how good they were, tell them how “tough” their coach was on them, how hard they worked, and will find themselves passing on the lessons they learned to anyone who will listen.

They passed thru the conflict of learning what it takes to win, changed to survive and improve, and became committed to you and the program and all that they stand for.

The fourth “C” is the byproduct of you, your staff, and your players’ persistence thru the inevitable stages of Conflict, Change, and Commitment…

As we passed through these stages at the University of Vermont, we played in two New England finals with very limited resources. At Western Carolina, we won five Southern Conference Championships in a row from 1985-1989 and made 5 NCAA tournament appearances. Our teams at Clemson won ACC Championships, played in 21 NCAA tournaments, 9 Super Regionals, and made 6 CWS trips!

The persistence to battle thru the 3 C’s put us in a position to accomplish the fourth “C”, and it was well worth the hard work! It created the feeling that no one has outworked you, that you can beat anyone, and you fear no one and no opponent, but respect everyone! How your players handle themselves in the classroom, while traveling and representing your school, with their classy appearance in public, the results on the field, it all become a source of pride and championship caliber, and doing things the right way, and then winning, takes care of itself!

Championships follow, and if you fall short here and there, how you handle your program thru these stages will always make you and your teams, Champions. 💪